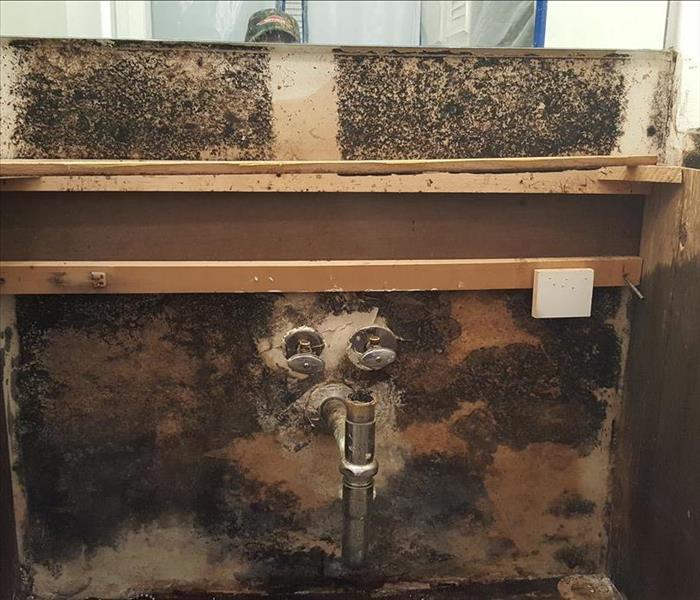 Mold is a type of fungus; mold requires moisture to flourish; and you really don't want mold in your home or business.

Here are the some of most interesting facts  found while learning about mold.

T-2 mycotoxin is a naturally occurring mold byproduct. When exposed to human skin, effects are wide ranging and there are different reactions.

In the early 1980s, the Soviet Union allegedly supplied several countries with T-2 mycotoxin to be used as a biological weapon against United States and its allies.  Victims of the alleged attacks reported both neurological and physical symptoms including seizures, blindness and bleeding.

Your first reaction to finding mold may be to try to kill it, but don’t reach for that bleach because dead or alive, mold is just as capable of making you sick. Just because you can’t see it doesn’t mean you can’t inhale it.

Call SERVPRO of Sunrise at