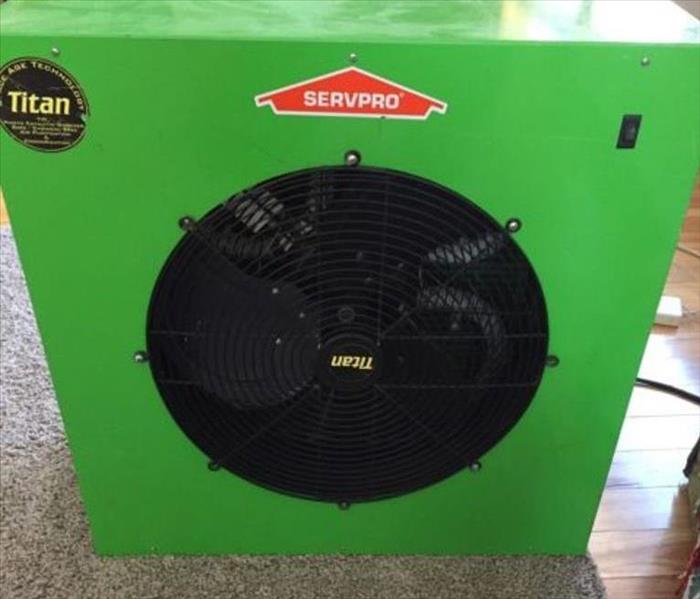 When it comes to eliminating odors, the weapon of choice for many years has been an ozone generator. Or you could use a hydroxyl radical generator. For the last few years they’ve been touted as the best thing since sliced bread. But are they? And exactly how do they work?

Hydroxyls are harmless, highly effective, and naturally-occurring compounds found in the earth's atmosphere that scrub pollution, odors, and harmful pathogens from the air we breathe.

Here are the two basic differences between the units:

• The ozone generator delivers ozone to the area being deodorized, which will effectively oxidize and remove odor molecules through the oxidation process.

• Hydroxyl radical generators do not deliver hydroxyl radicals to the area being deodorized as the radical has an extremely short half-life - it basically reacts with other molecules as soon as it is formed. The way they work is by utilizing a UV light source and a catalyst, such as titanium dioxide, to convert water vapor in the air to the hydroxyl radical, which forms on the surface of the catalyst and oxidizes the odor molecules as they pass through the unit.

Since all of the deodorization is going on inside the hydroxyl unit, it’s important to place it in the middle of the room and not against walls to maximize airflow through it.

There are some great benefits to owning a hydroxyl generator. Unlike an ozone generator, it can be used around people and animals with no ill effects and will not adversely affect natural materials like rubber. It also allows your people to keep working and you don’t have to worry about ventilation.

The drawback to hydroxyl units is that they work much more slowly than an ozone machine, up to 5 times slower. And be aware of this: if a manufacture claims that their machine is a pure hydroxyl generator, you should not smell anything. But if you can smell ozone (like pot, once you’ve smelled it, you don’t forget it), then that machine is producing unsafe levels of ozone that the manufacturer has built in to intensify the deo- dorization process.

Owning both an ozone and hydroxyl generator is recommended as they can open up more options for you. Consider them both to be important tools in your efforts to fight the funk.

The science of identifying and eliminating odors can be a tricky thing, so give us a call, and leave the restoration to us.